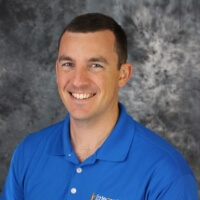 Dr. Benjamin Read graduated from Grove City College in 2008 with a B.S. in Business Management and a minor in Exercise Science. He continued his education at Slippery Rock University, where he received his Doctorate in Physical Therapy in 2012. He then furthered his education in a post-doctorate residency program for the University of Pittsburgh. Here he specialized in outpatient orthopedic rehabilitative care with an emphasis on musculoskeletal injuries of the spine.

Upon completion of the residency, Dr. Read continued employment in Pittsburgh with Centers for Rehab Services (CRS) at the UPMC Sports Medicine Complex where he served as a spine specialist for the next three years. During this time Dr. Read accepted a faculty position in the University of Pittsburgh’s residency program as an alumni and provided mentorship and training to incoming orthopedic and sports residents. In addition, he served as adjunct faculty and clinical instructor at the University of Pittsburgh’s School of Health and Rehabilitation Science in both the athletic training and physical therapy departments..

While working for CRS, Dr. Read was credentialed by the American Board of Physical Therapy Specialists as an Orthopedic Certified Specialist. He also received certification through the Titleist Performance Institute to provide rehabilitative and training services to the golf community. Throughout his time at CRS, he was interviewed for several radio and television programs in the Pittsburgh area.

Dr. Read grew up in Rochester, New York but moved to Pittsburgh after graduating from Grove City and getting married to his wife Kim. They have four beautiful children, William, Charlotte, Heidi, and Lucy. He enjoys golfing, fishing, hunting, camping, hiking, spending time with his family, and being outside. 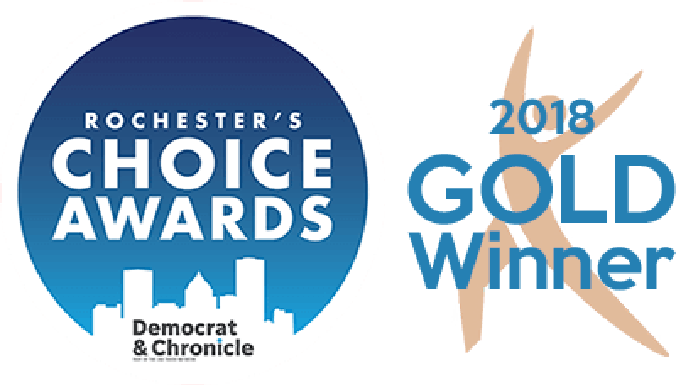